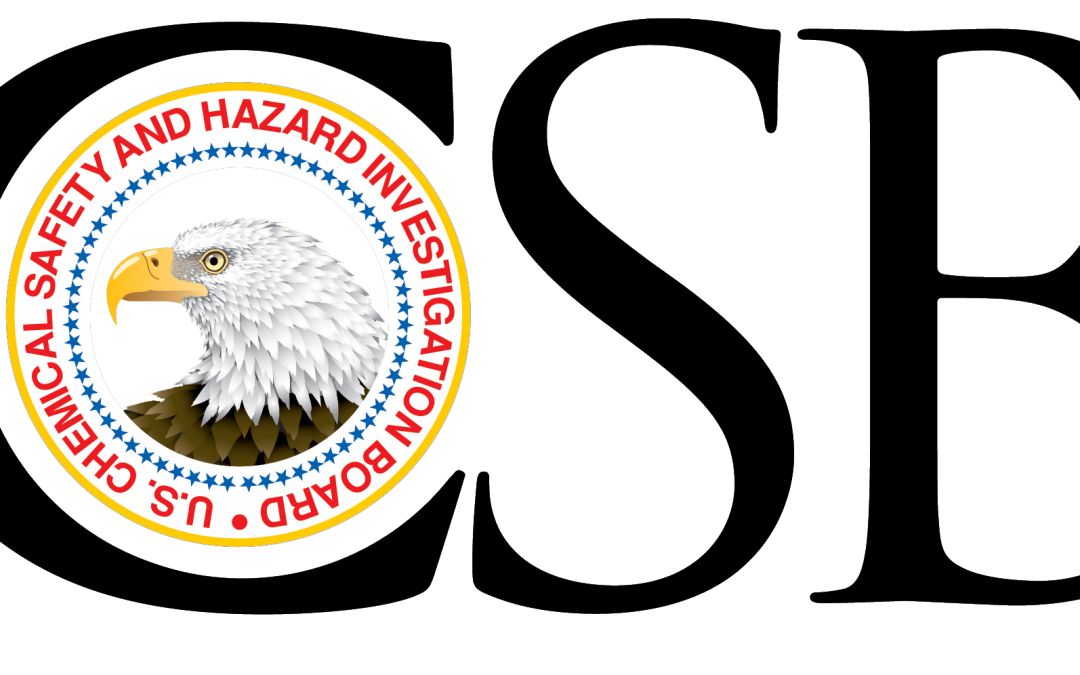 On the 15th anniversary of the incident, the U.S. Chemical Safety Board is announcing a forthcoming interactive training application based on one of the worst industrial disasters in recent U.S. history–the March 23, 2005, explosion at the BP refinery in Texas City, Texas, which killed 15 workers, injured 180 others, and caused billions of dollars in economic losses. This updated animation will be included in the training, which will focus on OSHA’s Process Safety Management standard. Look for it soon at CSB.gov.