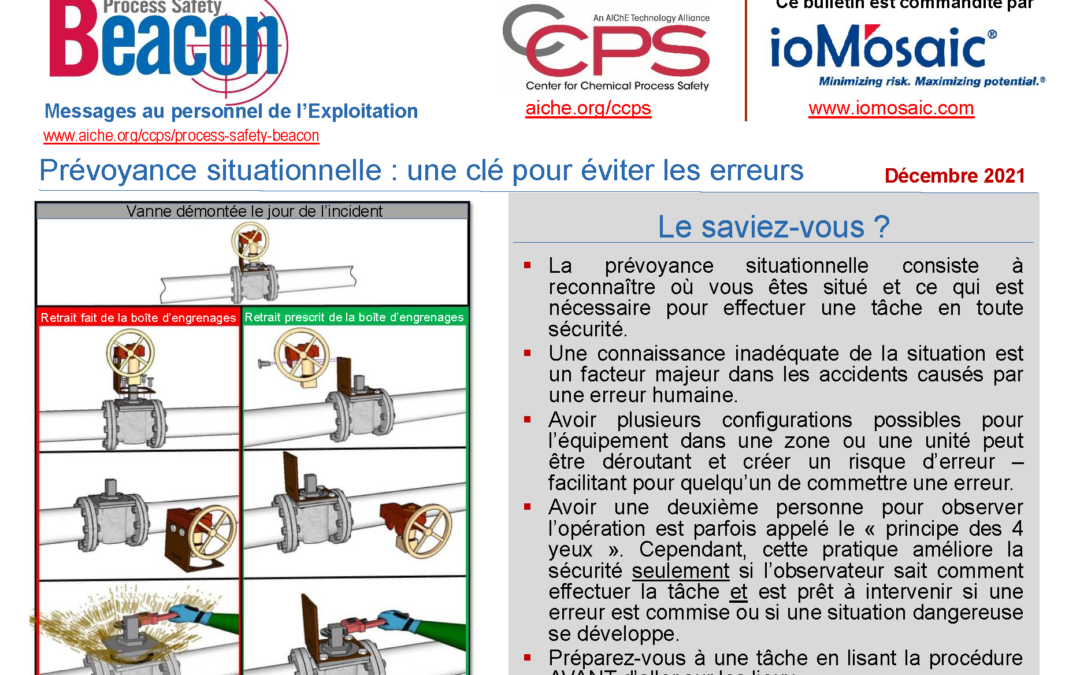 On October 11, 2008, an overfill of oleum (a solution of sulfur trioxide in sulfuric acid) put a cloud of toxic and corrosive SO3/H2SO4 mist across three towns in Pennsylvania. About 2500 people had to evacuate or shelter in place. Fortunately, no serious injuries occurred.

Originally, the facility was built with one power supply and three plug in pumps. This prevented more than one pump being used at a time. To prevent an overfill, this power supply was interlocked to stop the pump on a High High (HiHi) level in either tank 1501 or
1502. However, in the 1980’s, a “temporary” emergency power supply was added after several power outages in the main/normal
system. This emergency system was never added to the Piping and Instrumentation Diagrams (P&IDs), nor to the operating procedures. Importantly, it was NOT controlled by the HiHi level interlock.

On the day of the overflow, an operator was called in and began to pump oleum from Tank 610 to Tank 1502. To save time, he also
began a transfer from Tank 611 to Tank 1502 by plugging another pump into the emergency power supply. This practice had been
passed from operator to operator for many years, but it was not documented nor managed within the Process Safety Program. The
HiHi Level switch was unable to stop the transfer from tank 611 and tank 1502 overfilled, releasing oleum.

Drawings and procedures need to be accurate, up-to-date & followed !